To have the optimal experience while using this site, you will need to update your browser. You may want to try one of the following alternatives:

When Home Fires Are Not Covered By Insurance 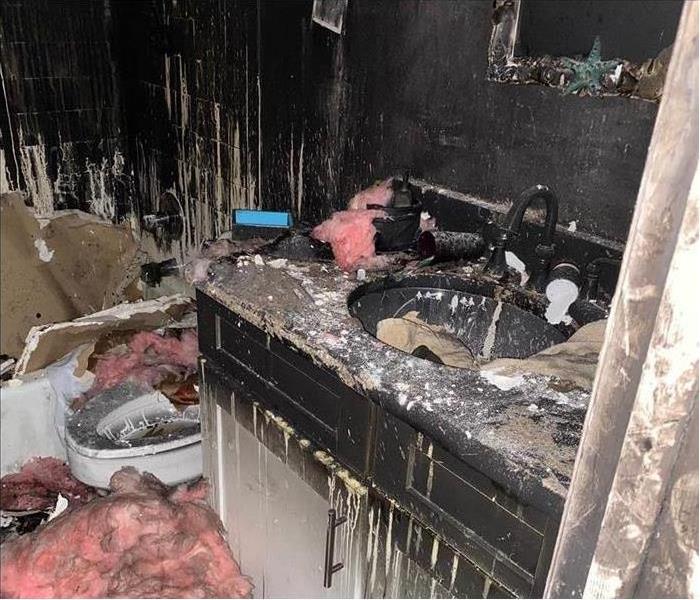 Houses That Are Not Covered By Typical Insurance

A residential fire in Ft. Myers Beach, FL, can be costly. According to the Insurance Information Institute, the average home fire or lightning strike between 2011 and 2015 caused $43,983 in damage.
Thankfully, insurance can cover much of the damage. But there are two types of house fires that are not covered by typical insurance.

Any time you make an insurance claim for fire damage, investigators come to your home to determine the cause of the blaze. If the fire was the result of an electrical failure or a weather event, you should be covered.

Insurance even pays for your damages if the fire was accidentally set by someone in the household. However, if investigators determine that the fire was intentionally set for the sole purposes of collecting insurance money, the insurer will not cover your claim.

Insurance may not cover a home fire if the property was vacant at the time of the blaze. The National Fire Protection Association reported that there were an average of 30,200 vacant property fires annually between 2011 and 2015, causing an average of $710 million in damages each year.
Vacant doesn't just mean abandoned, either. Most insurers define a vacant home as one that has been unoccupied for 30 days in a row.

That means a fire in your summer home during the winter months could cost you money out of your own pocket. However, you can supplement your existing policy with vacant home insurance that covers fire or storm damage.

Whether your home fire is covered by insurance, the potential for damage doesn’t stop once the blaze is put out. Soot can linger in the carpets, and the water used by firefighters can cause flooding and other issues. Fire restoration experts can help mitigate these damages and limit how much you or your insurer has to pay.